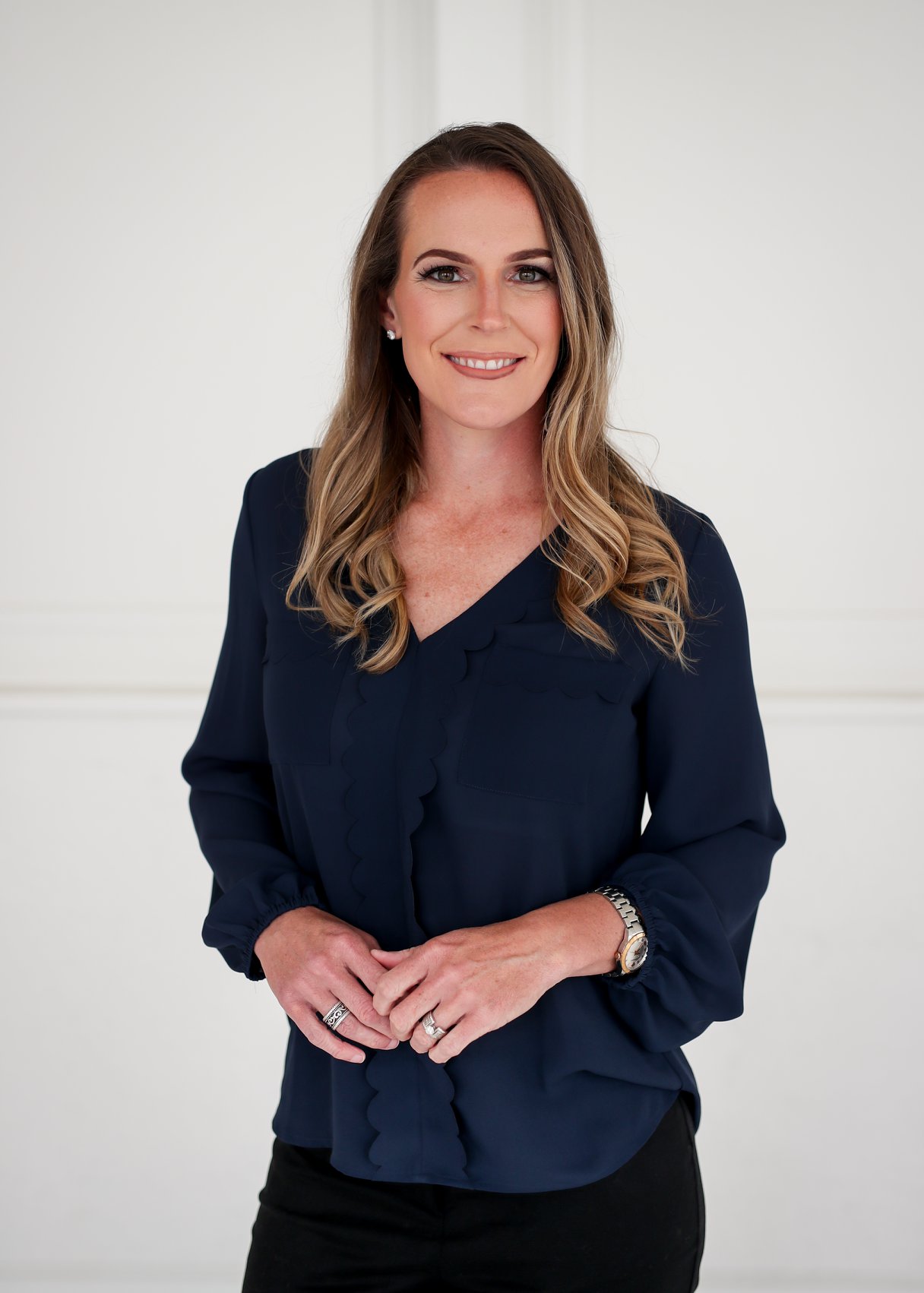 About the author : admin

Following its inaugural event, Sunset on the Square, Downtown Weatherford, Inc. has announced that Lyndsie Montgomery will serve as the Director. In this role she will serve as the implementer of change with responsibilities for ensuring the organizations goals are accomplished. Montgomery is a native of Weatherford with more than 20 years of leadership experience in Parker County. Lyndsie brings more than 10 years of fundraising experience and nearly twenty years of event planning to DWinc.

Ken Davis, Chairman of the organization, reiterated the DWinc. mission and stated that Lyndsie is uniquely qualified to fill this role by virtue of her talents and familiarity with the community. I believe she demonstrated the potential for our efforts in the Sunset on the Square event. It put downtown Weatherford on the radar of our region as a first class shopping, dining and entertainment center. “Downtown Weatherford, Inc. (DWinc) aims for more than simply preserving the charm and history of downtown. We want to make and sustain downtown’s relevance as the epicenter of the community, county and region. A vibrant Downtown is an identity that separates us from other communities. It is a nod to the past in heritage and charm but also a manifestation of its community and citizens and a catalyst of economic growth.”
Previously, Montgomery was Director of Development for Center of Hope where she led rebranding efforts, wrapped up a $5 million, 5-year building campaign, as well as assisted with the final building phase and relocation efforts to Clear Lake Road. Lyndsie will celebrate 16 years of marriage to her high school sweetheart, Daniel, in June. Daniel and Lyndsie are parents to two young boys, Paxton and Maddox. Paxton will be a fourth grader at Weatherford Christian this fall, and they just celebrated their youngest son, Maddox’s first birthday. Lyndsie is an entrepreneur with several successful local and international ventures.