Sustaining Downtown’s Relevance As The Epicenter Of The Community 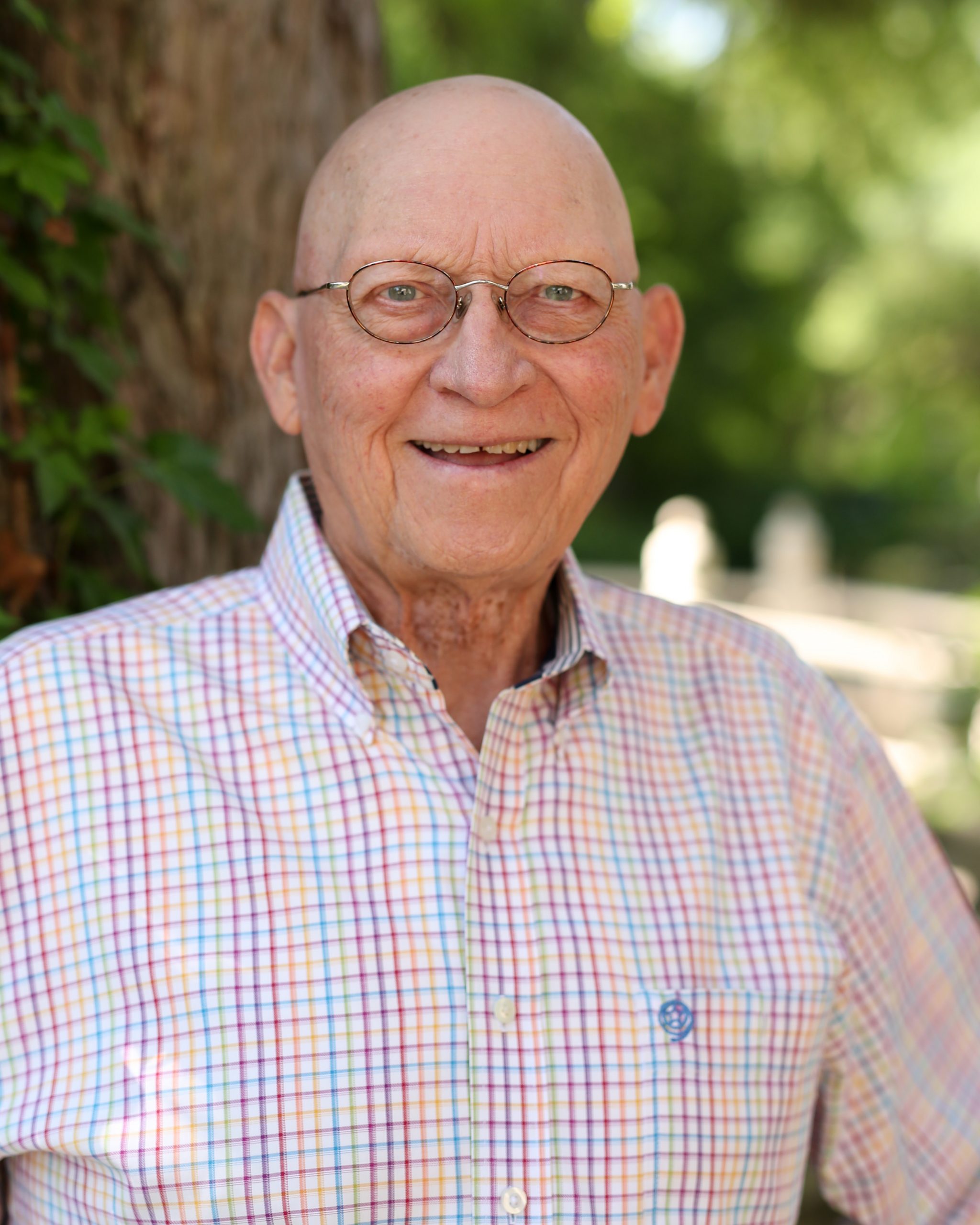 An HR Executive with 30 years of broad experience in Human Resources. Experience includes both Public and Private sectors ranging from Global Fortune 100 companies to privately held global Companies with 1,000 employees.

An HR career starting with ITW (Illinois Tool Works) as a Director of Human Resources. 25 years with Philips Electronics Corporation serving numerous roles from Director of Human Resources in a high tech manufacturing facility to Divisional VP of Administration for one of the national divisions. 10 Years with a highly diversified privately help Ft Worth Corporation (JMK International) where he implemented a full range of HR services and activities that have been recognized for their innovation. 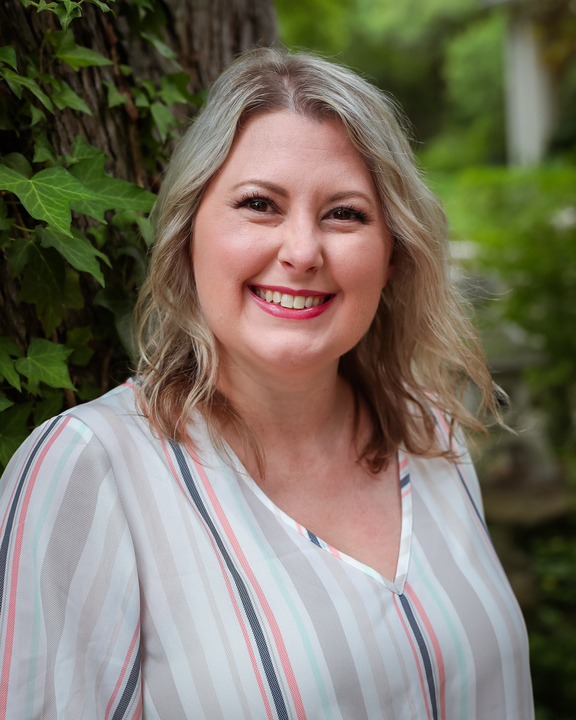 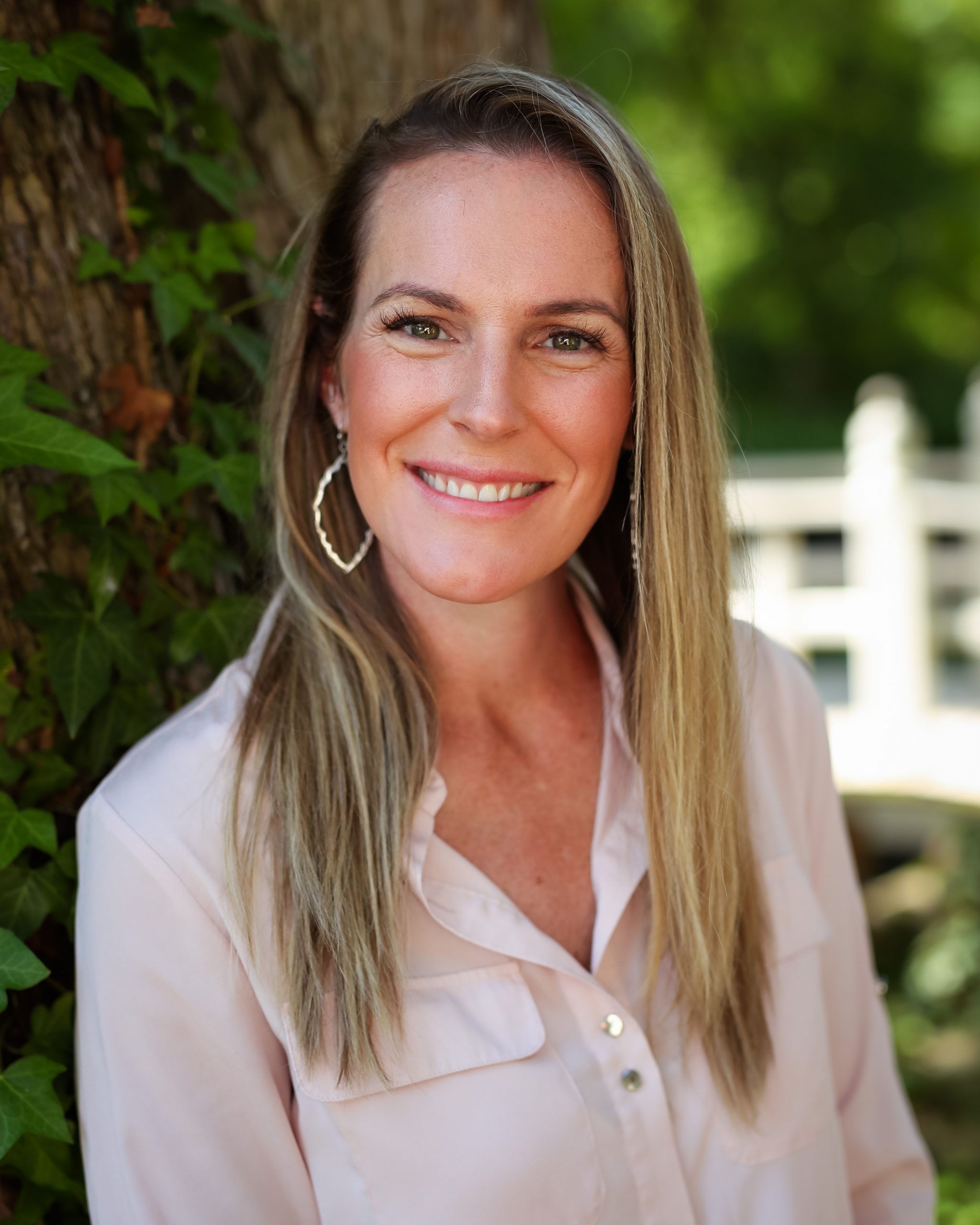 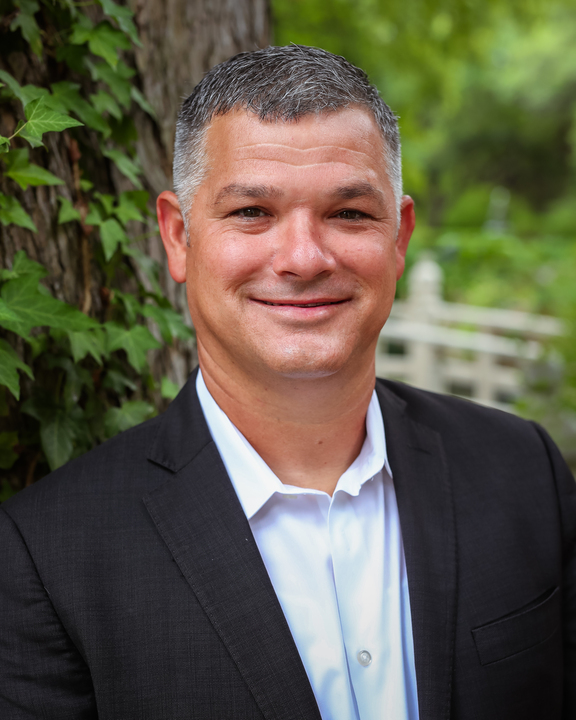 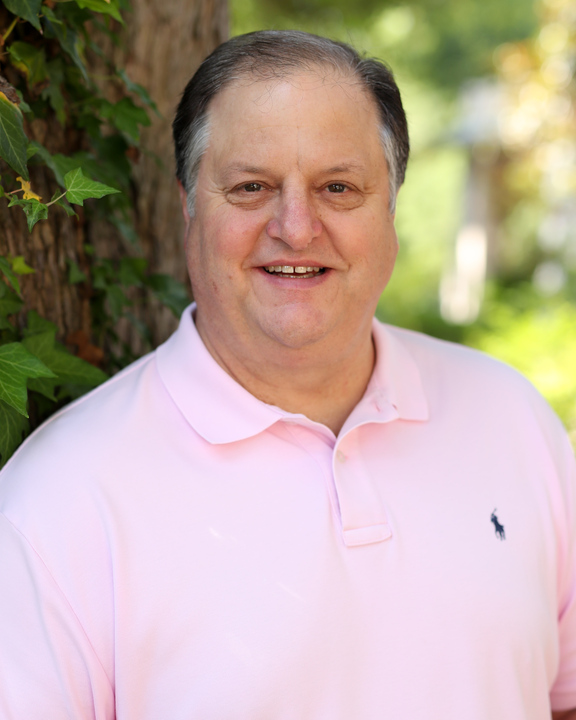 Johnny K. Campbell is currently the President and CEO of City Center, a 1.5 million square  feet trophy Class A community office complex in Downtown Fort Worth.

From 2001 through 2019, Johnny was the President and CEO of Sundance Square.  Sundance Square is a 35 square block, mixed-use development with 4.5 million square feet  of retail, office and residential space, owned by the Bass family in Fort Worth, Texas. Mr.  Campbell is responsible for strategic planning, development, leasing, merchandising,  marketing and property management of the Sundance Square portfolio. During his tenure,  retail sales in Sundance Square have more than doubled while office occupancies and rents  have led the region. Residential rents in Sundance Square are now the highest in Dallas  Fort Worth. Annual visitation in Sundance Square exceeds 10 million making it one of the  top three destinations in the Metroplex. Combining urban planning, strategic leasing and  management principles, Mr. Campbell has overseen the development of Mixed-use,  residential and retail projects in the Sundance urban core for the past 15 years. In 2013, Mr.  Campbell informed and managed the design and development of the internationally  recognized Sundance Square Plaza which has become the “living room” of the city and plays  host to recognizable events such as: ESPN Gameday, The Main Street Arts Festival, The  Fort Worth Symphony, The Van Cliburn International Piano Competition and many other  large and small events.

Prior to joining Sundance, Mr. Campbell was employed by the Rouse Company of Columbia,  Maryland, for 20 years. Mr. Campbell held key positions at The Rouse Company in the  disciplines of Management, Leasing, Project Management, Operations and Security. In his  later career, Mr. Campbell focused his efforts in the downtown, festival marketplace and  mixed-use projects. His urban mixed-use operations and management projects have  included: Harborplace and The Gallery on the inner harbor of Baltimore; The Village At  Cross Keys in Baltimore; South Street Seaport in New York; Pioneer place in Portland  Oregon; The Riverwalk in New Orleans; The Gallery at Market East in Philadelphia; Tabor  Center in Denver and Arizona Center in downtown Phoenix. He was recruited by Bass  representatives in late 2000 and in January 2001, began his current assignment as  President and CEO of Sundance Square.

He is the past Chairman of the Board of Fort Worth Sister Cities International, and the past  Chairman of the Board of Downtown Fort Worth, Inc. and remains on both Boards. He  serves on the UNTHSC Board of Directors; North Texas Commission Board; Downtown Tax  Increment Financing District Board of Directors; the Board of the Fort Worth Chamber of  Commerce; Fort Worth Convention and Visitors Bureau (past Chair); Streams & Valleys;  BOMA of Fort Worth; the Advisory Board of Trinity Habitat for Humanity; Aledo Education  Foundation; Davey O’Brien Foundation; Sid Richardson Memorial Fund and is actively  involved in several projects related to transportation and community efforts in Fort Worth.  He recently completed serving three terms on the Aledo Independent School District Board  of Trustees earning the TASB Master Trustee designation.
Mr. Campbell is a Business Administration graduate of the University of Houston.

Jack Eggleston is a real estate attorney and active community leader in many facets of Downtown Weatherford.

He attended Abilene Christian University (B.B.A, 2005) and South Texas College of Law – Houston (J.D., 2008), and he has focused his career pursuing his passion of real estate. 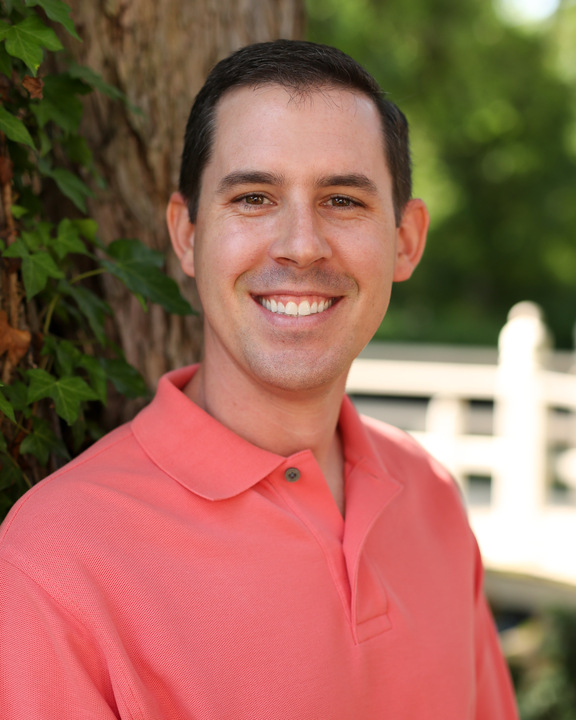